ProSlide has been closely partnering with Sun Group – the owner of Aquatopia – since 2014, having supplied the iconic rides for its Typhoon Waterpark. In 2016, Sun Group reached out to ProSlide to supply the 14 world-class water rides, attached to five ride complexes, for their new cutting-edge water park. Together, ProSlide and Sun Group opened Aquatopia Waterpark in December 2019, creating one of the most modern water parks in Viet Nam.

Establishing itself as one of the premier water parks in Viet Nam, Aquatopia Water Park worked with ProSlide to create a one-of-a-kind ride mix in Southeast Asia. Bringing the first Rally OctopusRACER to Viet Nam, Aquatopia Water Park created an exclusive experience for the park and its guests. The OctopusRACER has riders racing through tight 360º loops before accelerating onto a multi-bump ride to the finish creating a dynamic experience for guests. 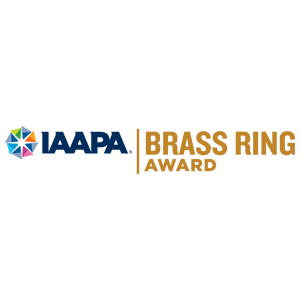 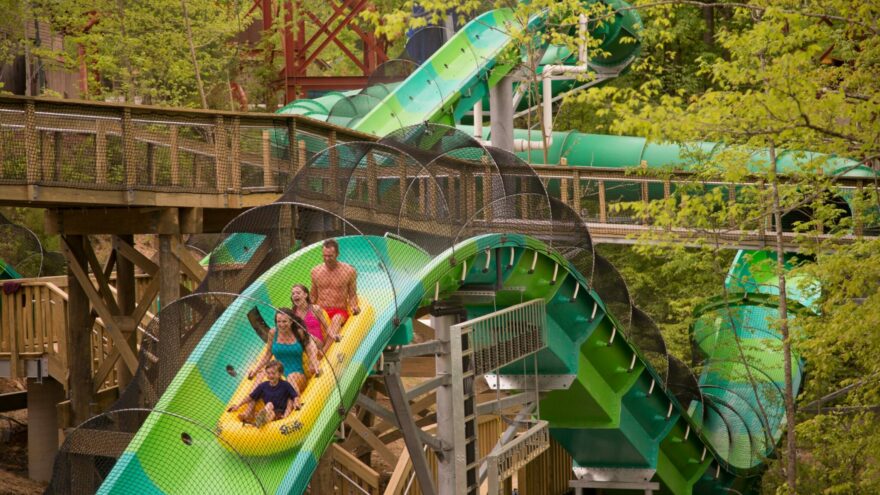 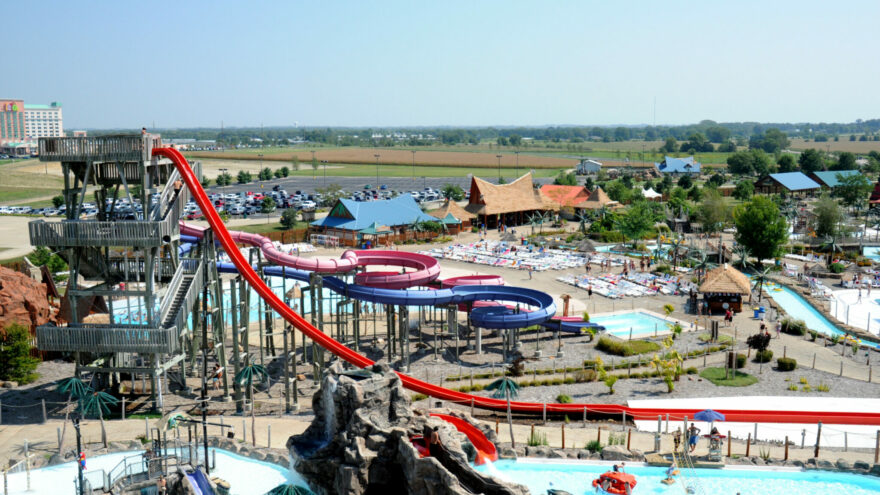 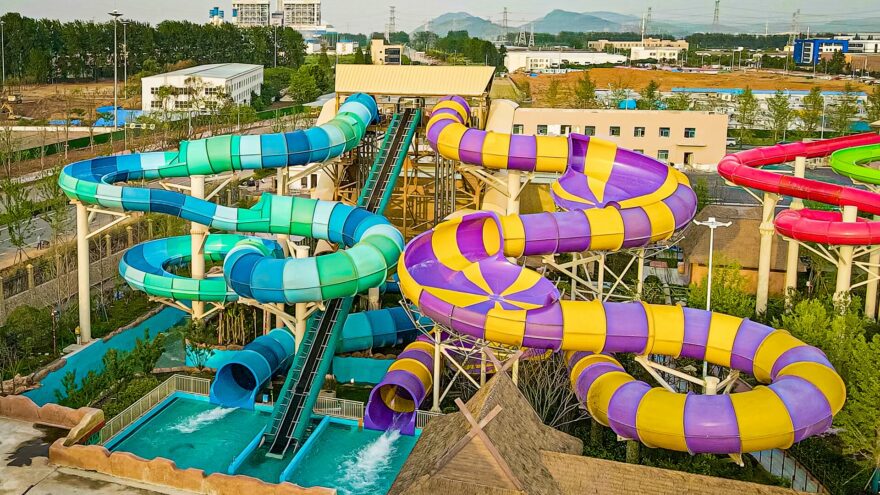 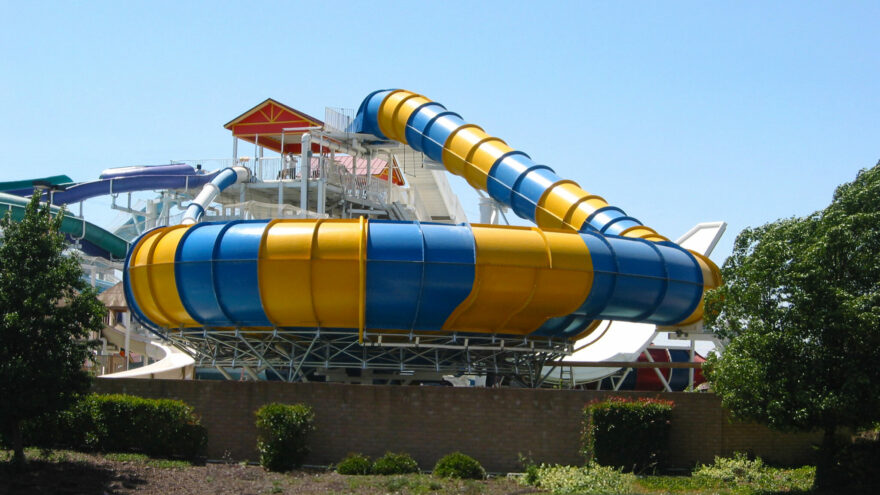 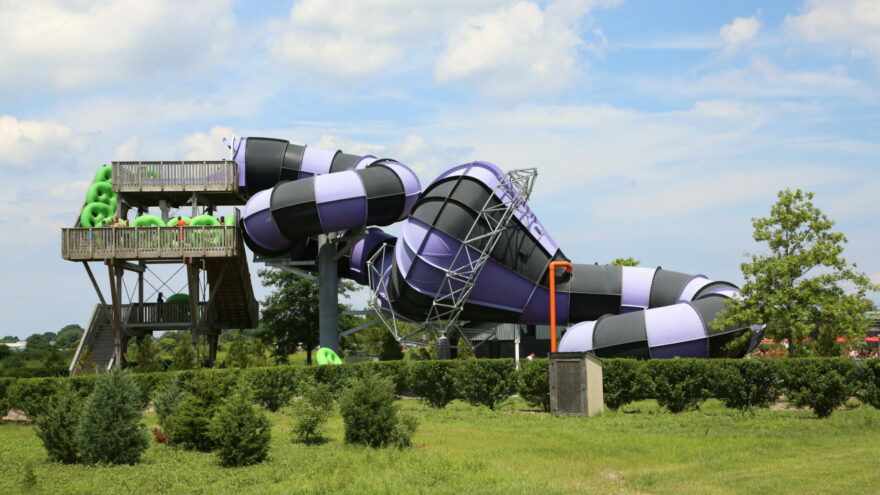 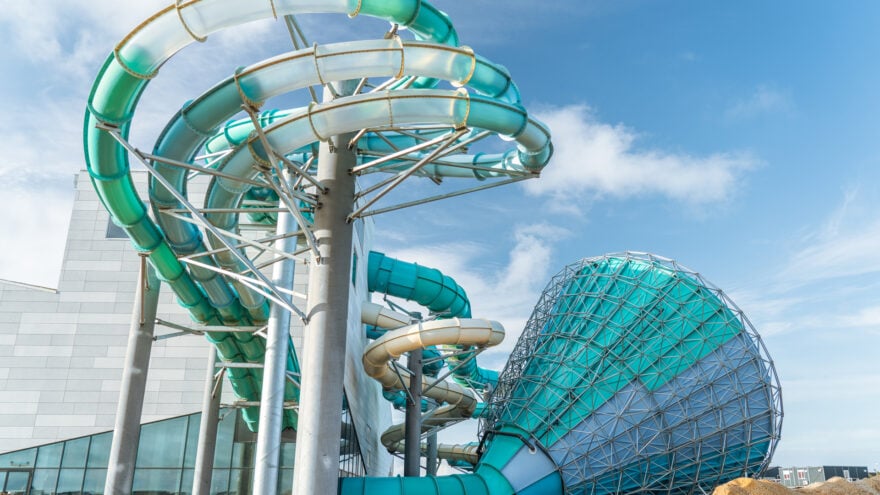