Voted one of the top water parks in the world by TripAdvisor*, the highly anticipated expansion at Atlantis’ Aquaventure Dubai opened its doors in March of 2021. Powered exclusively by ProSlide water rides and attractions, this groundbreaking addition to Aquaventure has set the new standard for water parks around the world.

As part of the breathtaking Atlantis The Palm, Aquaventure is nestled between the calm turquoise waters of the Arabian Gulf and the majestic Dubai skyline. The addition is widely regarded as the most ambitious water park expansion in the world, bringing together an unprecedented vision for entertainment and ProSlide’s newest technology. With 17 high-performance water rides – along with multiple region and world’s firsts – Atlantis The Palm has created an incredible experience exclusive to Aquaventure in Dubai. 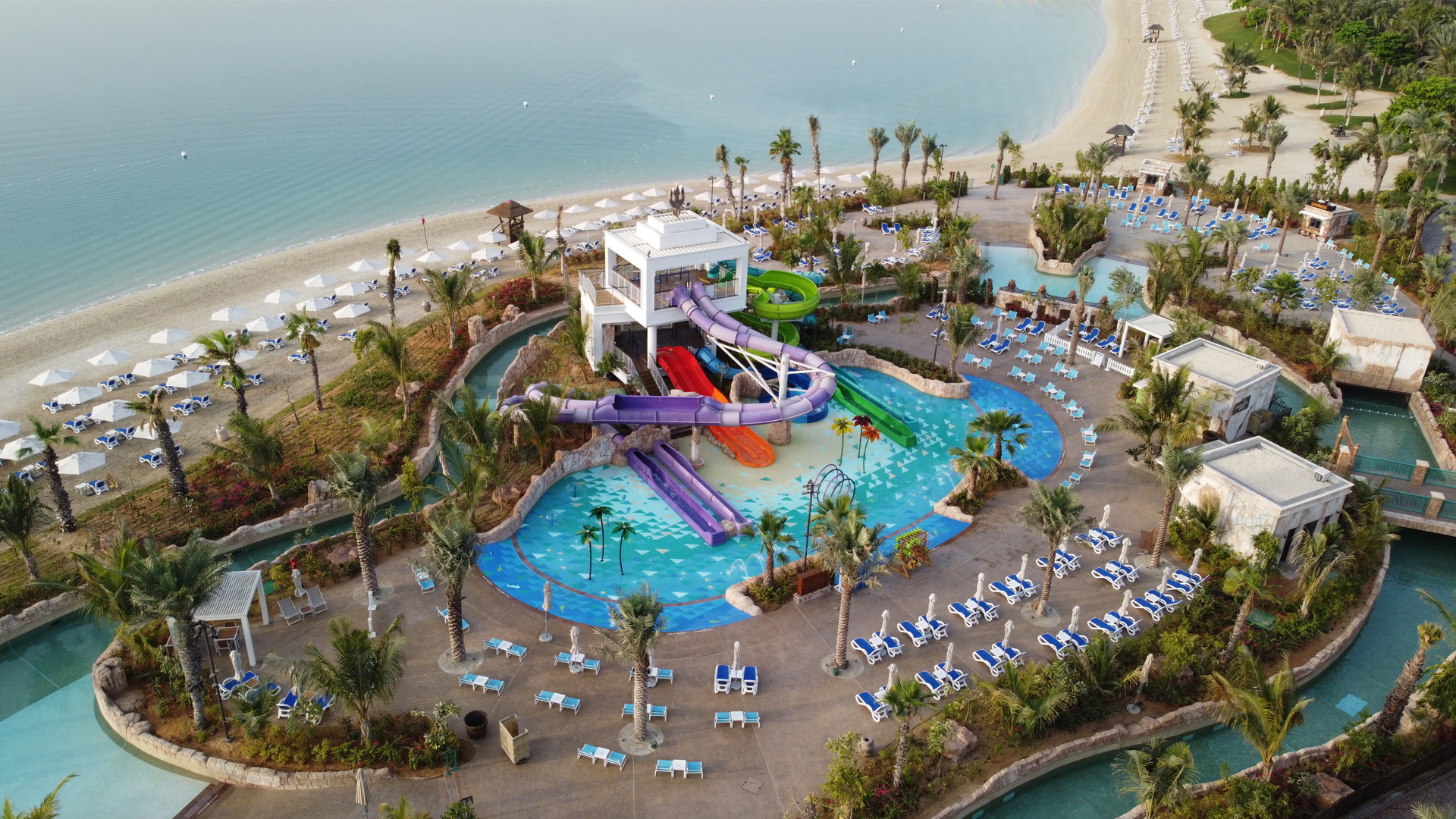 Among the many rides and attractions in Splasher’s Cove is the world’s first KidzADVENTURE Tower (KAT). Inspired by the iconic design of the park’s Trident Tower (a new, iconic tower in the park’s main area meant for older guests), the KAT features modern architecture and smaller versions of many of ProSlide’s award-winning water rides all anchored on one structure. The KAT was purposefully designed for older kids and families to enjoy and creates unique, graduated ride experiences for the younger guests to gain the confidence to conquer the bigger rides on Trident Tower. 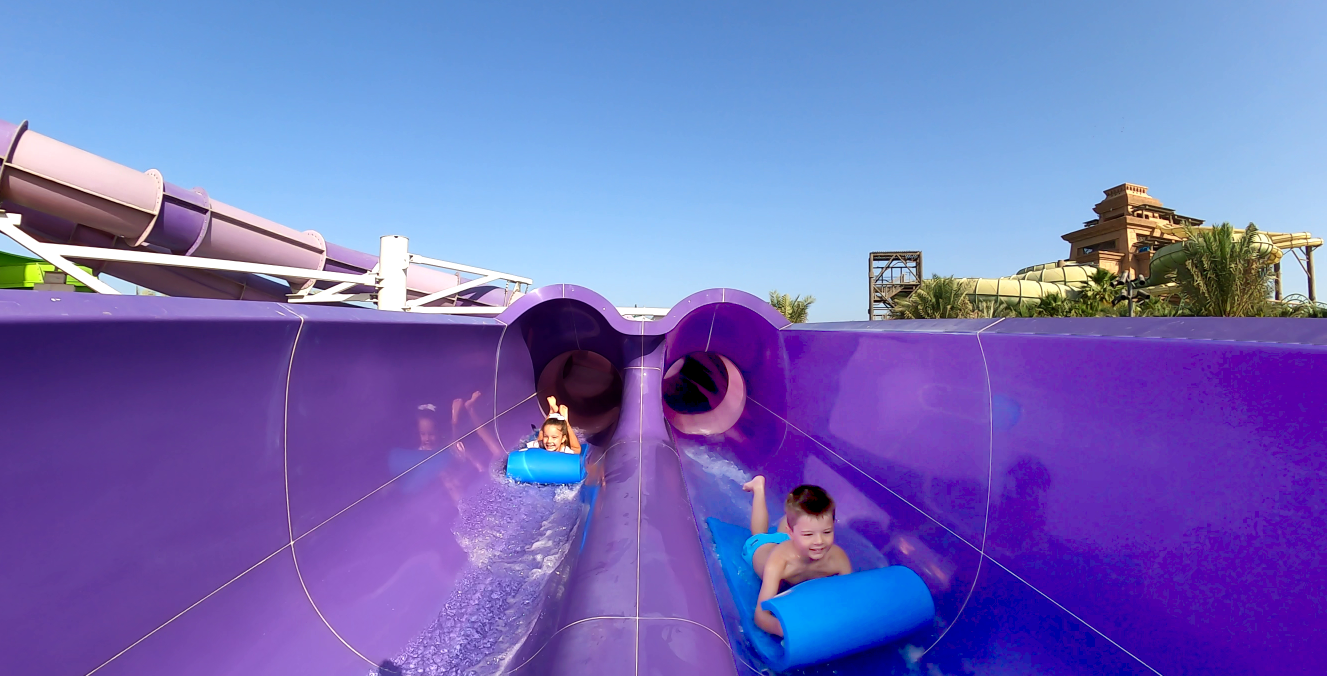 One of the standout rides on the KAT that made its world debut at Aquaventure Dubai is the competitive racing KIDZ RallyRACER. Much like its bigger RallyRACER® counterpart that can be found on Trident Tower, the KIDZ RallyRACER brings the pinnacle of a competitive water racing experience to young riders for the first time ever. The high-speed racer utilizes ProSlide’s patented RallyPOINTS – portions of u-shaped flume with low divider walls – that appear at multiple sections throughout the ride to enhance the competition. As they speed through the RallyPOINT™ sections, riders can see and hear their competition that are racing side-by-side. The exclusive design merges the excitement and action of the original RallyRACER® with the industry-leading design considerations present in ProSlide’s KIDZ rides. 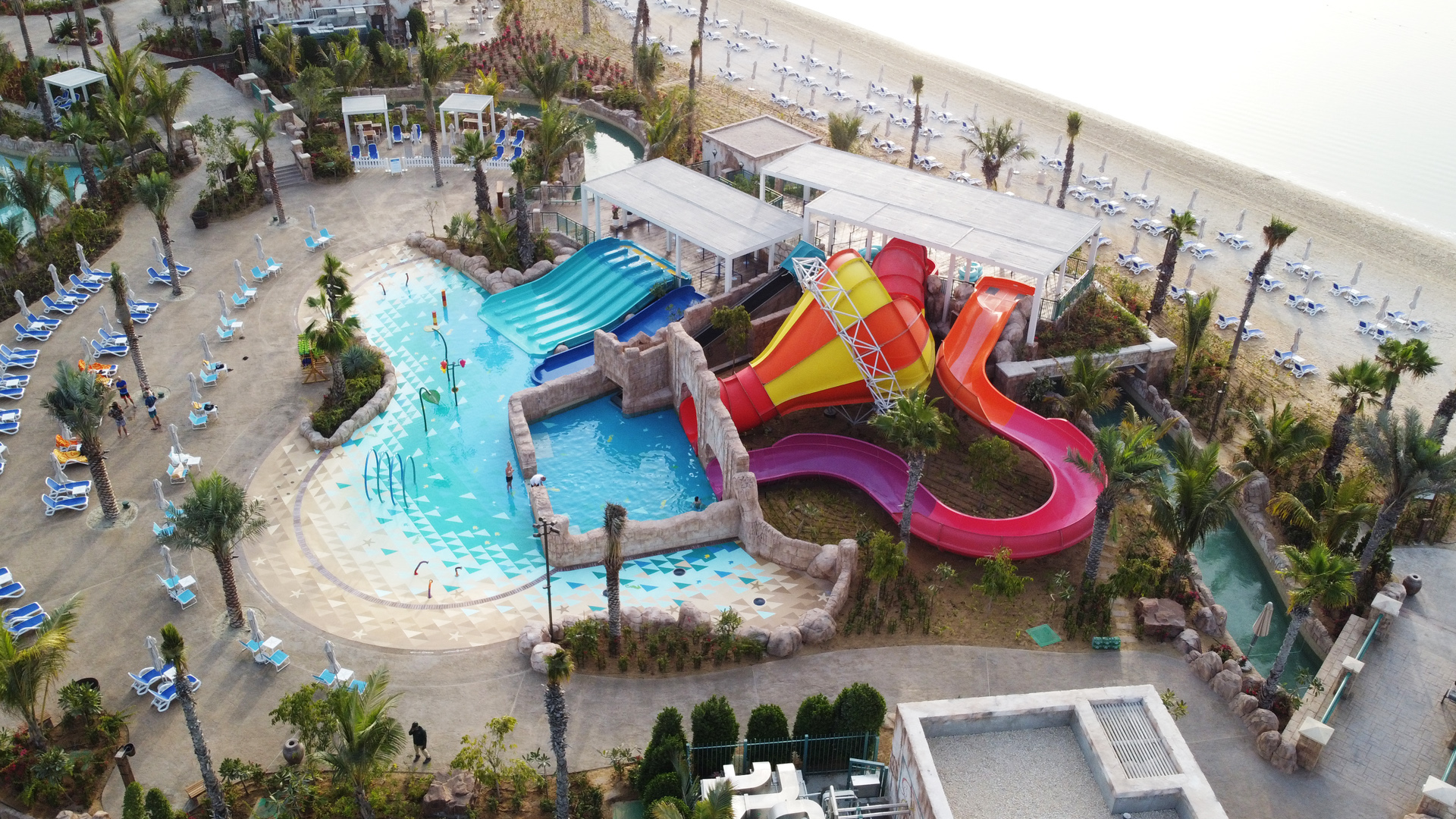 The KIDZ Zone, Splasher’s Lagoon, at Atlantis Aquaventure Dubai is located on the other side of the park, giving families two distinct areas to enjoy the rides. The area is packed with more of ProSlide’s iconic water rides, sized down to miniature versions for Aquaventure’s youngest riders. Rides like the KIDZ ProRACER®, KIDZ Mini River, and KIDZ TORNADO® 24 deliver a perfectly balanced ride mix with smooth, safe ride transitions, low-grade landings, shallow pools, and optimal sightlines that make Splasher’s Lagoon the ideal location to spend a day with the family. 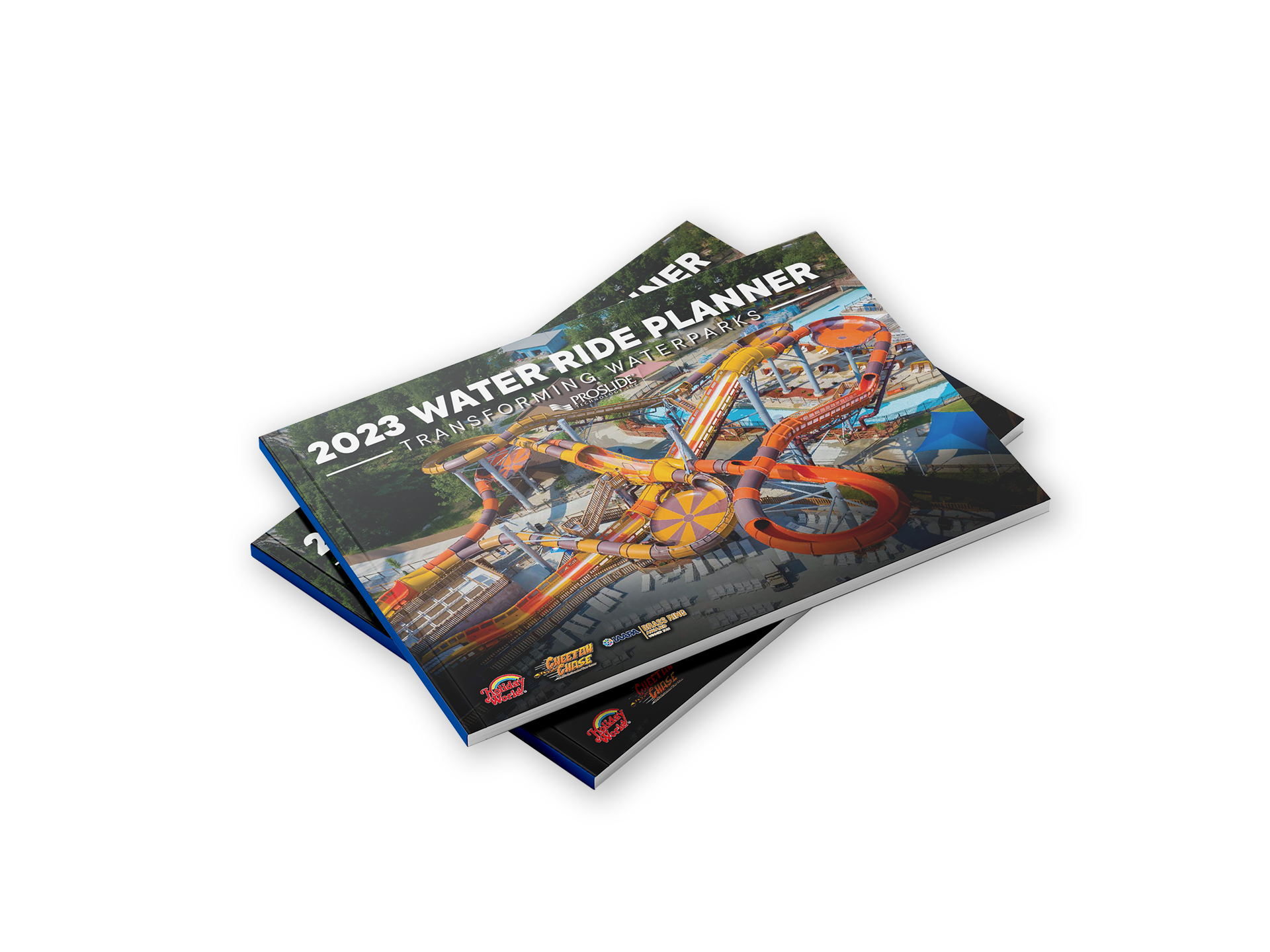