“We are grateful for the opportunity to once again work with Atlantis and, together with the project team of global industry professionals, help them to realize their amazing vision for this extremely significant expansion project”, says Philip Baker, VP Business Development MENA, ProSlide. “Atlantis Aquaventure sets a new water park standard for Dubai, the Middle East, and the world.”

Trident Tower also features the 2019 IAAPA IMPACT Award-winning Dueling PIPElineBLAST®/FlyingSAUCER® 20, otherwise known as Medusa’s Lair. Also making its debut in the EMEA region is ProSlide’s RallyRACER®, the latest evolution of the mat racer. Dubbed ‘Hydra Racers’ at Aquaventure, the RallyRACER® features ProSlide’s patented RallyPOINTS which are sections of u-shaped flume with low divider walls that allow riders to see and hear their competitors at strategic points during the race.

The innovation continues as Trident Tower boasts even more record-holders and “firsts” in the region, including the world’s tallest Double TornadoWAVE® called ‘Odyssey of Terror’ and the EMEA’s tallest FreeFALL speed slide dubbed ‘Blackout’.

Splashers Cove is the perfect introduction for future thrill seekers as they race their friends and family on the world’s first KIDZ RallyRACER. With an abundance of junior water rides, Splasher’s Cove (and the KIDZ Zone Splashers Lagoon) is a water park within a water park and the perfect attraction for kids and families.

“The water rides ProSlide installed are second-to-none and are the perfect complement for our vision for Atlantis to be among the world’s best water parks” says Sascha Triemer, VP, Marine & Waterpark, Atlantis, Dubai. “Their technology, innovation, and creative design have brought Atlantis to a completely new and higher level in the destination industry that could not have been achieved with any other water ride manufacturer.”

For over three decades, ProSlide has led the market in water ride innovation and technology with
over 100 awards and recognitions, winning 15 IAAPA Best New Water Ride awards in the last 18 years, 5 times more than all other manufacturers combined and 4th time recipient of the IAAPA IMPACT Award.

About Atlantis, The Palm
Atlantis, The Palm is the first entertainment resort destination in the region and located at the centre of the crescent of The Palm in Dubai. Opened in September 2008, the unique ocean-themed resort features a variety of marine and entertainment attractions, as well as over 22 hectares of waterpark amusement at Atlantis Aquaventure, all within a 46-hectare site. It is home to one of the largest open-air marine habitats in the world, with over 65,000 marine animals in lagoons and displays including The Lost Chambers Aquarium, a maze of underwater corridors and passageways providing a journey through ancient Atlantis. Atlantis Aquaventure waterpark features 23.5 million litres of fresh water used to power 79 thrilling waterslides and attractions, a 2.3-kilometre river ride with tidal waves and pools, water rapids and white-water chargers. Dolphin Bay, the unparalleled dolphin conservation and education habitat, and Sea Lion Point were created to provide guests a once in a lifetime opportunity to learn more about one of nature’s most friendly mammals.  The resort boasts an impressive collection of luxury boutiques and shops as well as extensive meeting and convention facilities. Atlantis, The Palm is also known as the culinary destination in the region where guests can take their pick from a collection of 31 world-renowned restaurants including Bread Street Kitchen & Bar, Hakkasan, Nobu, Ronda Locatelli, Seafire Steakhouse & Bar, and award-winning underwater restaurant, Ossiano. The nightlife scene at Atlantis is lively, too, with the fun-filled Wavehouse offering something for everyone, and WHITE Beach & Restaurant the perfect place to unwind with a drink as the sun slips into the Arabian Sea. 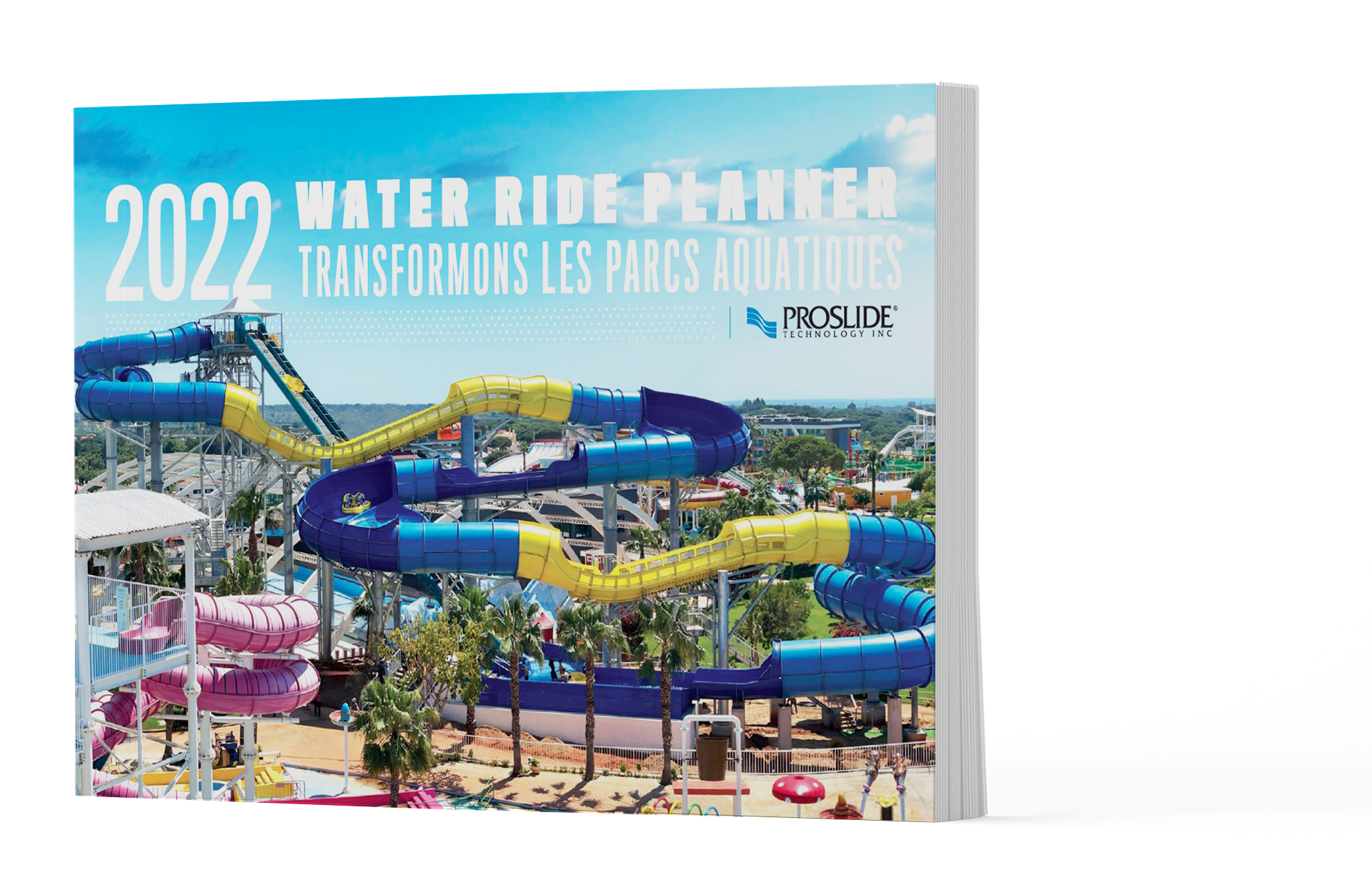